Media Staging at the MCBW Opening Ceremony since 2012

MCBW is the largest design event in Germany. Once a year, it places Munich at the center of the international design community.

For the fourth time in a row, visuarte has turned the opening event into an extraordinary experience.

And we’re lovin’ it! 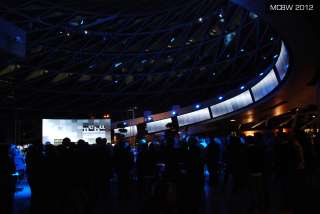 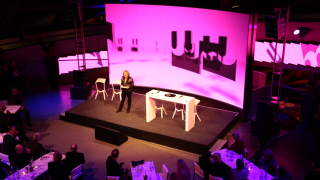 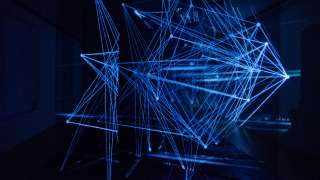 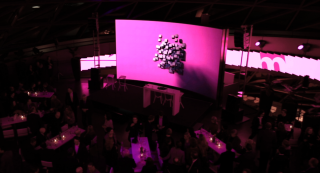 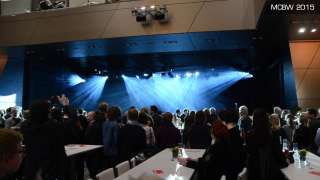 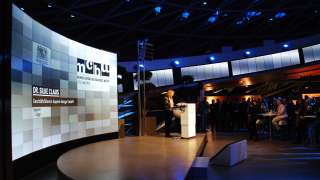 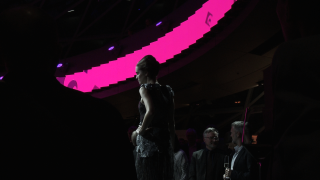 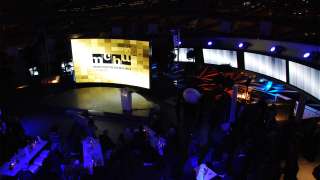 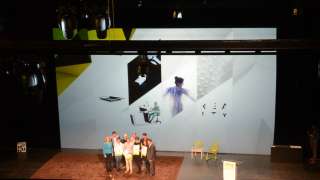 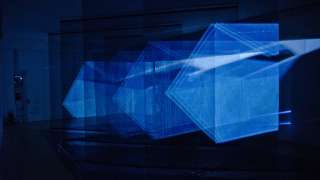 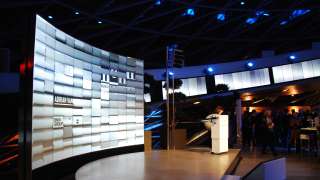 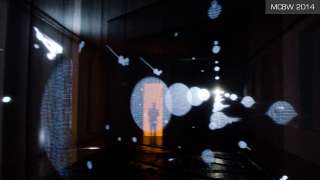 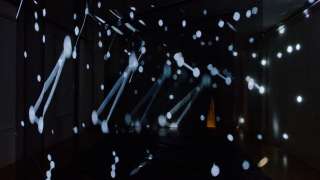 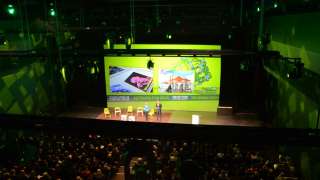 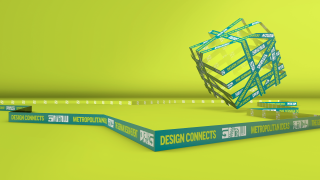 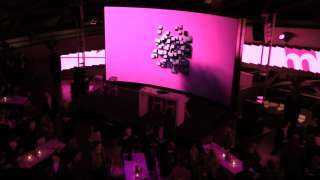 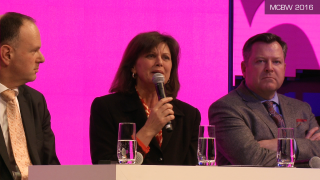 “Design Connects – Visions for Economy” was the 2016 MCBW motto. And, as usual, we used the motto to create something fresh and exciting for all participants. Granted, the screaming shade of magenta was already there to begin with, but we did the rest: An emotional opener alongside media displays throughout the event.

For the first time since the technology was upgraded, visuarte was allowed to use the new media spindle inside of the Double Cone at BMW Welt. We also got to assist some prominent speakers from the worlds of design, politics, and economics. Among them were:

In 2012, MCBW happened for the first time. It laid the groundwork for a series of events that would push Munich to become the design capital of the world over the following five years. As an event opener, visuarte produced a trailer that had some fun with Munich’s famous landmarks.

There was also a full-room media display inside of the BMW Welt Double Cone, which showed the names of all participants on more than 60 screens.

We’d call that a kickoff worth its salt.