A new way to look at light

In 2015, UNESCO celebrated the International Year of Light. For the event that officially launched the celebrations in the Deutsches Museum in Munich, we created a 7-minute fulldome show for ZEISS. This immersive, 360° infotainment film showcased the many facets of light and how it can be put to use.

Our dome projection didn’t just wow planetarium visitors all over the world, which would be enough reward in and of itself – we also won Gold twice at the 6th Cannes Corporate Media & TV Awards, and one more Gold and a Grand Award at the World Media Festival. This obviously makes us very, very proud – after all, 360° fulldome isn’t just a skill you pick up in a couple of weeks. 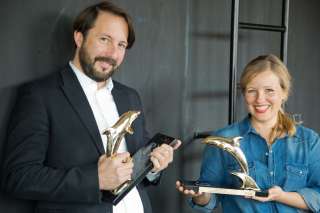 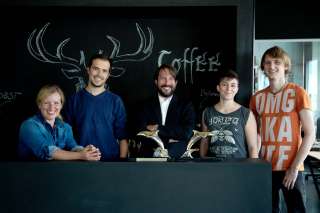 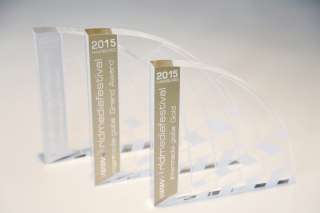 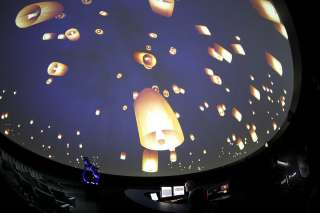 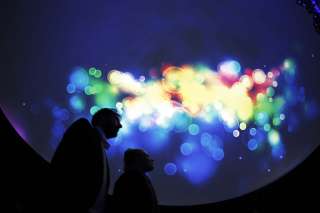 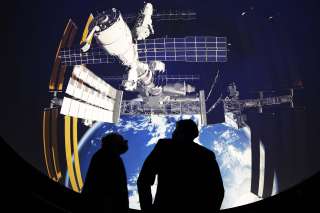 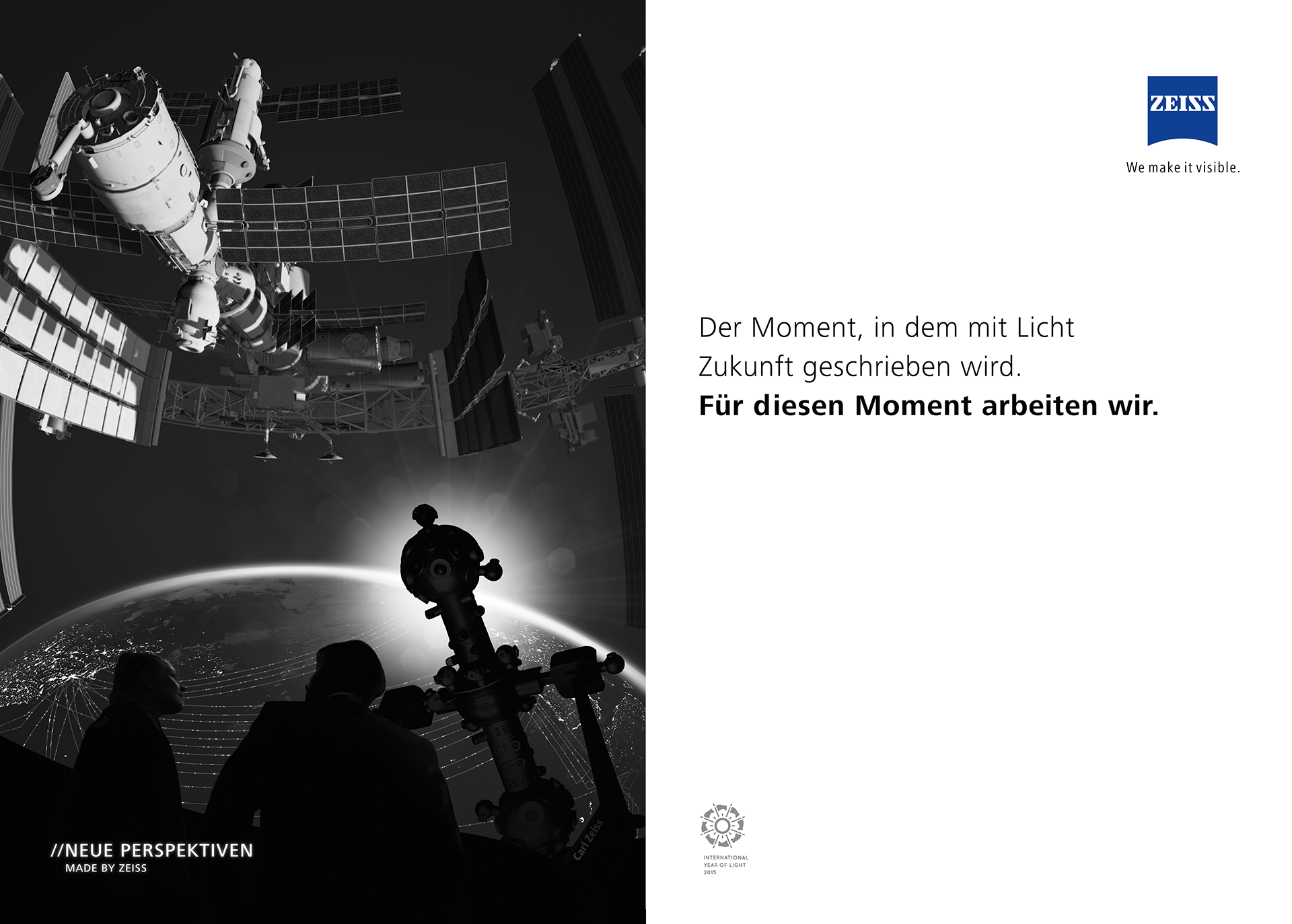 Carl Zeiss - Visions for the World